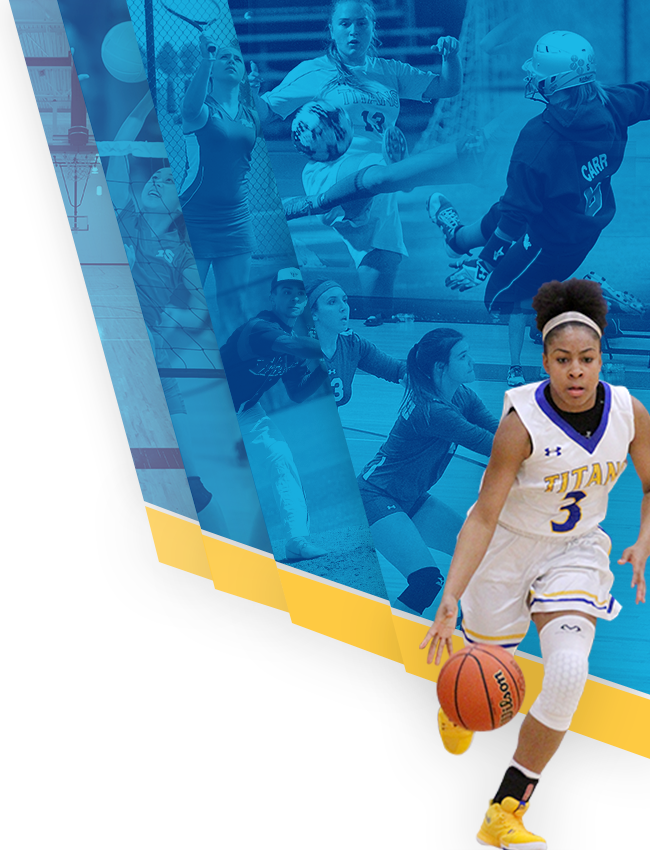 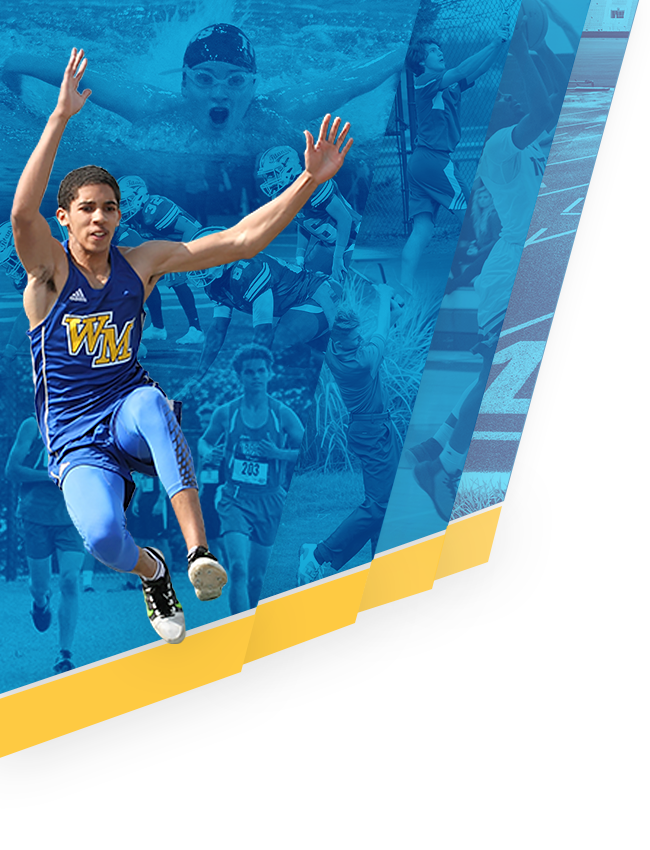 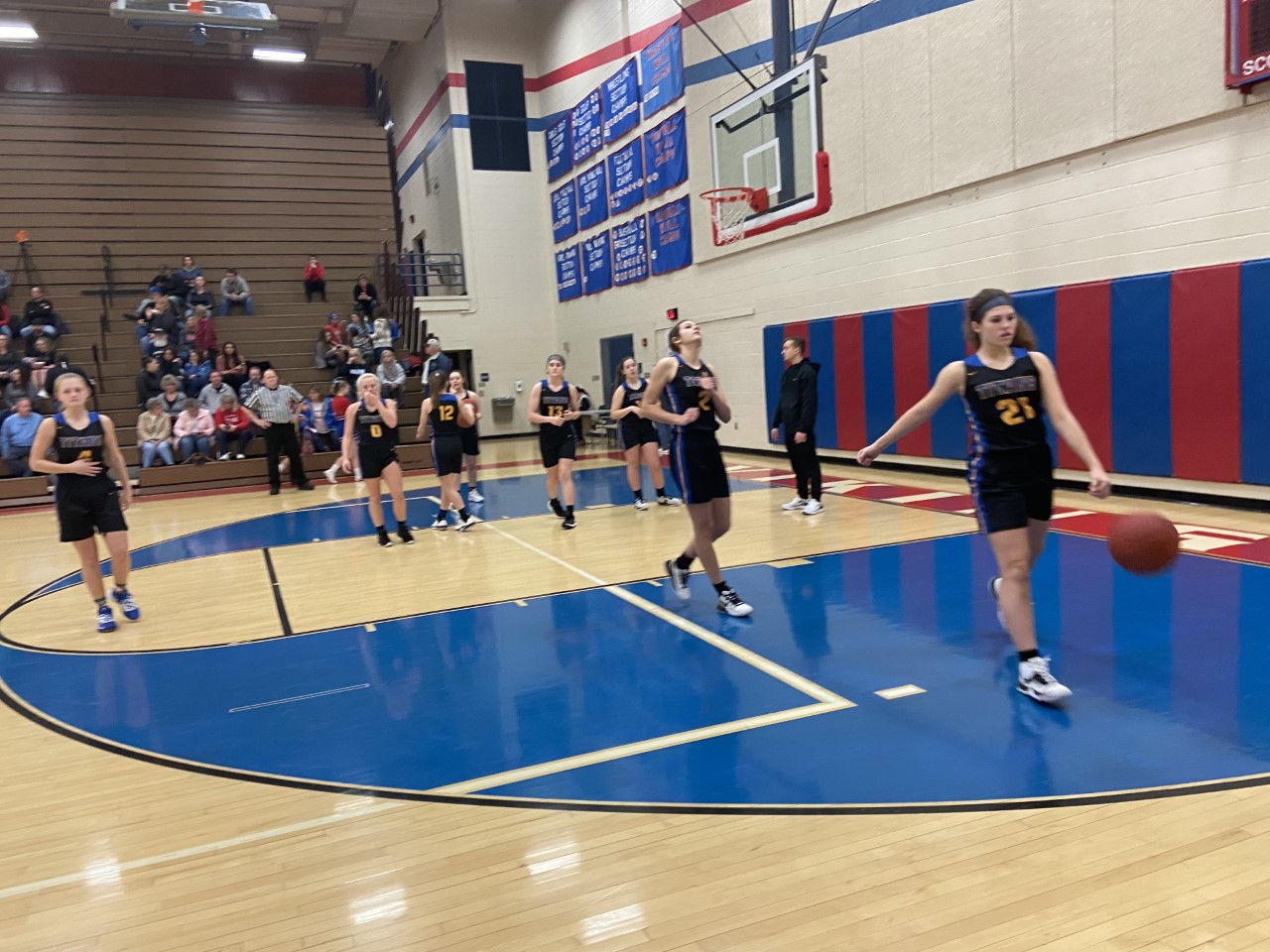 The Lady Titans wrapped up a long week tonight at Mt. Pleasant. It was a slow process but they turned it on to late in the first to get the much important section win.

The first quarter WM did not commit a single foul. They started the game down 0-6 to the Vikings but they rallied back going on a 16-2 run to end the first quarter. Genes and L. Yuhas both had 6 in the quarter.

The third and fourth quarter were the same type of game. A lot of fouls and WM slowed the game down to ease to a 20 point victory.

West Mifflin finished the week 2-2. Most importantly though, picking up 2 conference wins. Their 2 losses were both non-conference losses. They return home next week to face McKeesport on Monday and Southmoreland at home on Thursday.